The much-awaited Louis Vuitton x Supreme collaboration finally unveiled during its F/W 2017 Menswear Fashion Show at Paris last January 19 featuring a collection that was all about New York: its artistic, eclectic and liberated spirit fused with elegantly expressed underground references. After all, nothing screams ‘New York’ more than the emblematic brand of Supreme. 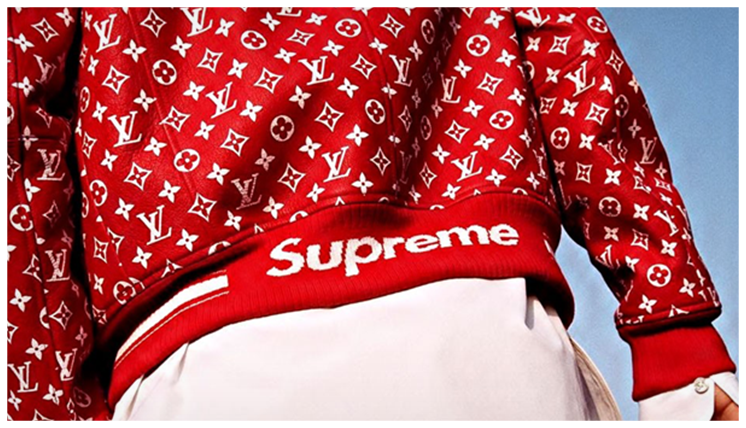 According to Vogue, it was Michael Burke, CEO of Louis Vuitton, who had the idea to collaborate with Supreme. Through Louis Vuitton menswear artistic director Kim Jones, they partnered with James Jebbia, founder of Supreme, and developed the collection for a year.

Inside Jones’ studio, one can see the overwhelming excitement of the people behind the brands: from sneakers, bags, fannypacks, and wallets in Epi leather to baseball shirts, pants and jackets in an exclusive LV x Supreme monogram pattern on chambray and camouflage.

“This has taken about a year to get together. And everyone’s thrilled about it. In this world where everyone wants the new, new, new, it’s nice to be able to throw in something that’s completely fresh. Like the Chapman brothers pieces for Spring/Summer—that’s selling out completely. All I’m trying to do is create customer excitement and create things that I enjoy,” Jones said in an interview with Vogue. 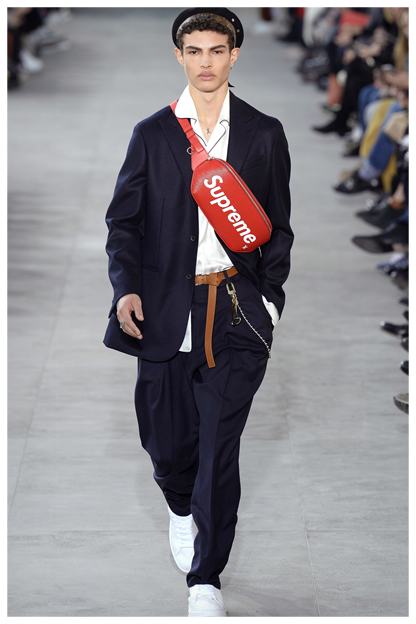 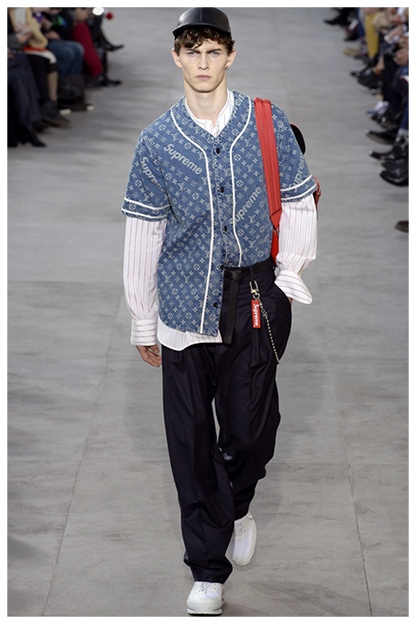 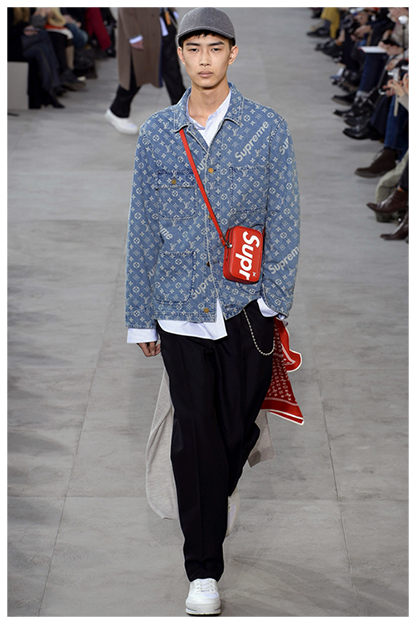 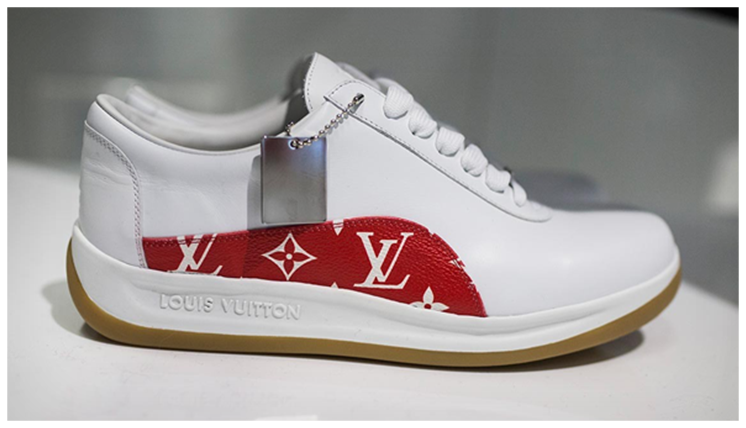 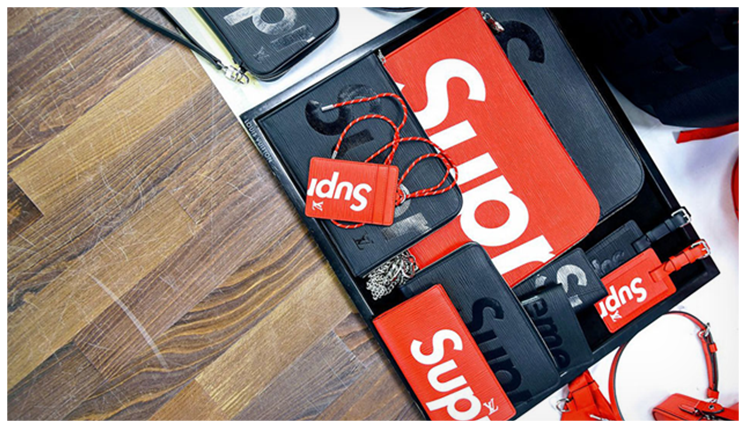 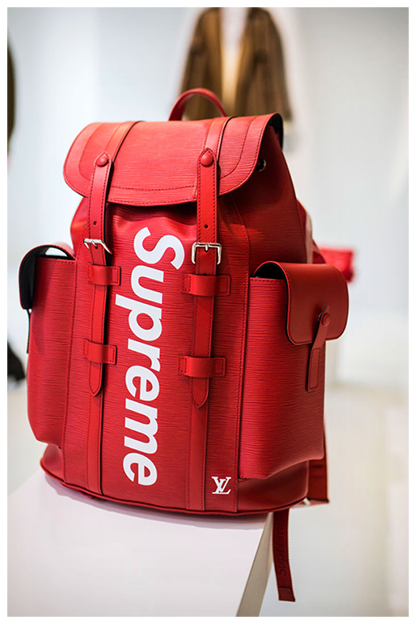 Aren’t you dying to get a piece of the Louis Vuitton + Supreme F/W 2017 Collection? Once you do, sign them up for a care package at Doctor Leather! We’ll make sure your leather goods are at it’s best condition always. ?